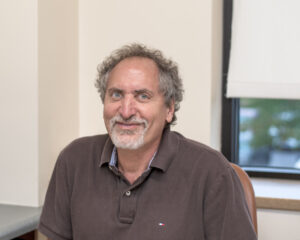 He is married with four children. His running accomplishments include nine marathons and twenty-eight Boilermakers. 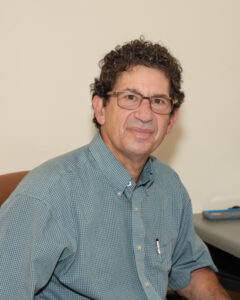 Dr. Norman Neslin joined Digestive Disease Medicine in July 1987. He received his Bachelor’s Degree with distinction in Mechanical Engineering- Biomedical Engineering from Virginia Polytechnic Institute in Blacksburg, VA in 1978. He later obtained his Medical Degree in 1982 from Upstate Medical Center in Syracuse, NY. Dr. Neslin completed his residency in Internal Medicine in 1985 at SUNY Upstate Medical Center before becoming an Assistant Instructor in medicine at Brown University Medical School. During this time, he completed a Clinical Research fellowship in Gastroenterology at Rhode Island Hospital.
Dr. Neslin holds his license in the State of New York and is board certified in both Internal Medicine and Gastroenterology by the American Board of Internal Medicine. He is a member of the American College of Physicians, American Society for Endoscopy, AMA, American Gastroenterological Association, and the American College of Gastroenterology, Medical Society of New York. He is an active member of the Crohn’s and Colitis Foundation and the Medical Advisor for the Central New York Celiac Society.
Dr. Neslin has been an active Staff member of Faxton- St. Lukes Healthcare, St. Elizabeth Medical Center since 1987. 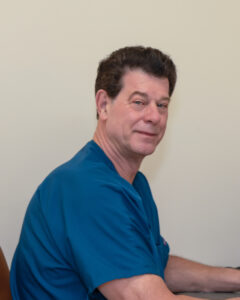 Dr. Robert Pavelock joined Digestive Disease Medicine in 1991. He obtained his Bachelor’s Degree in 1980 from the State University of New York at Stony Brook. He went on to the Nicholas Copernicus Academy of Medicine in Cracow, Poland, through the SUNY Stony Brook Medical Exchange program, where he earned his Medical Degree in 1984. He completed a clerkship at the V.A. Medical Center in Northport, NY, in 1985, an Internship in Internal Medicine, as well as a Residency in Internal Medicine at SUNY Stony Brook University Hospital. In 1991, he was Chief Fellow in Gastroenterology/Hepatology at SUNY Stonybrook University Hospital and the V.A. Medical Center in Northport, NY. He is currently licensed to practice in the State of New York and is board-certified in Gastroenterology by the American Board of Internal Medicine. Dr. Pavelock is an Associate of the American College Of Physicians, a Member of the American Medical Association, and a Member of the American Gastroenterological Association. 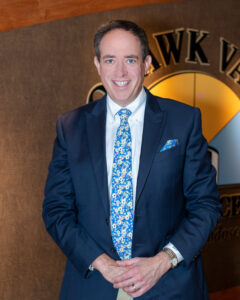 Dr. Sklar joined Digestive Disease Medicine in 1993 with a patient focus on gastroenterology.

He is an active staff member at Faxton-St, Luke’s Healthcare and St. Elizabeth Medical Center.

Clinicopathologic Research – Malabsorption comparison of the clinical history with the histologic appearance of small bowel mucosa of adults with malabsorption. Department of Surgical Pathology, NYU-Tisch Hospital (1989-1991) 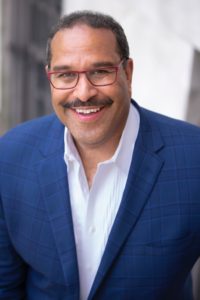 Dr. Allen is Board Certified for Internal Medicine and Gastroenterology by the American Board of Internal Medicine who believes in the practitioner research model of care. He believes in incorporating the model where science and practice work together ensures the best outcomes for his patients. His clinical interests are Inflammatory Bowel Disease (Crohn’s Disease and Ulcerative) and Colon Cancer.

A past member of the Winston-Salem City Advisory Board for the Boy Scouts as well as an Executive Board Member of the YMCA of the USA and a member of its National Medical Advisory Committee.

When Dr. Allen is not working in the field, he enjoys playing golf and swimming with his family. 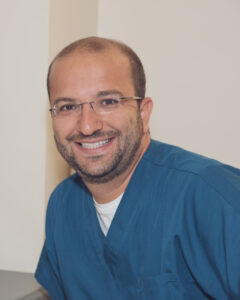 In 2019 Mohawk Valley Endoscopy Center welcomed Dr. Mark Pinkhasov as part of their team. Dr. Pinkhasov attended St John’s University College of Pharmacy from 2000-2006 receiving his Doctor of Pharmacy Degree. Dr. Pinkhasov returned to school in 2007 attending Touro College of Osteopathic Medicine where he earned his Doctor of Osteopathic Medicine Degree in 2011. He was an Internal Medicine resident in the SUNY Downstate Medical Residency program and completed a Fellowship in Hepatology at Rutgers New Jersey Medical School as well as a Fellowship in Gastroenterology at Hackensack University Medical Center.

Dr. Pinkhasov practiced in Hackensack, New Jersey prior to moving to New Hartford, NY, where he now lives with his wife and three children. 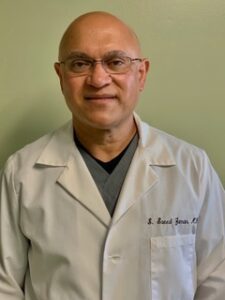 S. Saeed Zaman, MD, has been serving as the director for pathology services at Digestive Disease Medicine of CNY since 2012.
Dr. Zaman completed his Pathology residency and fellowship in Surgical Pathology at SUNY Upstate Medical University at Syracuse and fellowship in Cytopathology at the University of Pennsylvania. He is board-certified in Anatomic and Clinical Pathology and Cytopathology by the American Board of Pathology.
He has worked in academia at the University of Pennsylvania and Thomas Jefferson University and has been serving the Utica area as a pathologist since 2001. Dr. Eddie L. Copelin II is a decorated United States Marine Corps Veteran who served in Operation Iraqi Freedom prior to pursuing medicine. After his tour in Iraq, he completed his B.S. in Biology from the New York Institute of Technology in Old Westbury, New York. In 2014, he obtained his Medical Degree from the American University of Antigua School of Medicine and graduated Cum Laude while simultaneously obtaining his master’s degree in Healthcare Administration from Walden University in 2013.
Dr. Copelin completed his internal medicine residency at Roger Williams Medical Center (2015-2018) in Providence, Rhode Island. He will be completing his gastroenterology fellowship in June 2021 at NYU Langone Long Island Hospital in Mineola, New York. Dr. Copelin believes in the advancement of endoscopic technology to promote better patient-focused outcomes.
Dr. Copelin is licensed to practice in the State of New York and is board-certified in Internal Medicine and  Gastroenterology by the American Board of Internal Medicine. He is a member of the American Gastroenterological Association, and New York Society for Gastrointestinal Endoscopy.
Dr. Copelin enjoys mentoring in personal development and leadership. His interests are family, investing, traveling and weightlifting. He is an active member of the Marine Corps League….and lives by the motto “Once A Marine, Always A Marine” … Semper Fidelis

Effective June 7, 2021, Mohawk Valley Endoscopy Center will be open Monday through Thursday from 7am to 5:30 pm. The facility will be closed on Fridays through Labor Day. We apologize for any inconvenience. Please contact MVEC with any questions at 315-624-7070. Thank you.
The Digestive Disease Medicine office on the first floor will continue to be open Monday through Thursday 8 to 4:30 and Friday 8 to 4pm.